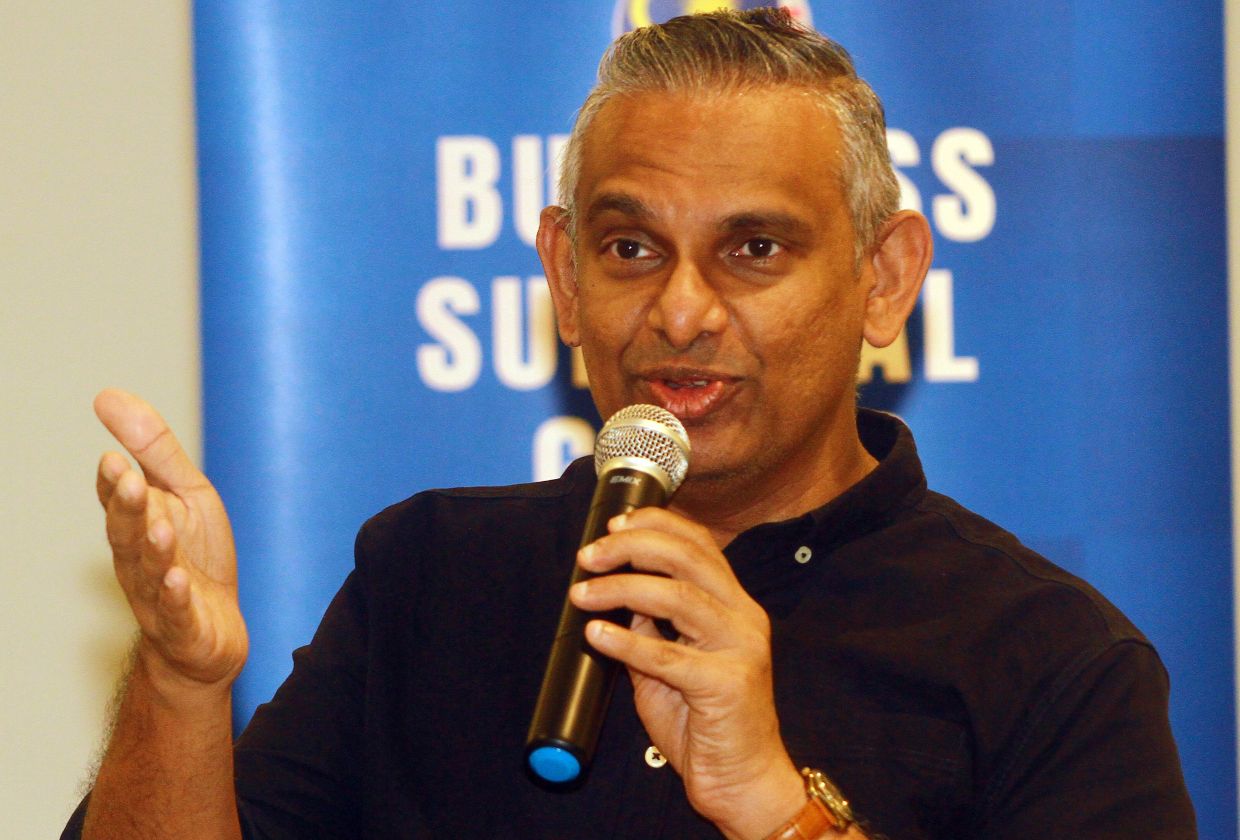 KUALA LUMPUR: A Special Purpose Vehicle (SPV) should be set up by the government and the banking sector to disburse funds to distressed companies, says a business group.

The Business Survival Group (BSG), which claims to represent the views of 262 business associations and chambers of commerce, said the SPV could be a public-private partnership modelled on Danaharta.

Danaharta was set up by the government as a national asset management company which took over non-performing loans from the financial sector during the Asian Financial Crisis.

Group protem vice president Datuk Dr A. T. Kumararajah said while the government had set in place various initiatives to support SMEs, most of the funds are not being released to enough companies.

He cited the 42nd report by Laksana, an inter-agency economic stimulus implementation and coordination unit under the Finance Ministry, which showed that RM1.2bil had been disbursed to 6,731 SMEs.

“These 6,000 companies only make up about 3.2% of some 205,000 SMEs in the country. It cannot be that only 3% of SMEs are in distress and have gone to the banks to ask for financial aid,” he said in a press conference held at the Bangsar Shopping Centre on Monday (March 8).

He said the report which was released on Feb 24 showed that only about 10,000 microenterprises out of about 700,000 in the country benefitted from existing financial assistance schemes.

“Although the government’s intention is right, our current banking system doesn’t allow microenterprises and SMEs access to the stimulus packages that the government has set up.

“What we are asking the government to do is to set up a SPV just to disburse distressed funding to these companies.

“Danaharta was set up because at the time, the financial systems were in distress but now, the customers are in distress so the model can be replicated,” he said, adding that the banks could then subscribe to this fund.

He suggested that under this SPV, a “Rakyat Bond” which is backed by the government can be issued as special relief funds for the business community.

“With this, distressed loans that are now being taken by the banks can also be taken off the balance sheet and put under the SPV,” he said.

Kumararajah said the group has put forward the proposal to the Finance Ministry, which has requested them to prepare more details.

He added that the group also urged for effective interest rates on consumer and business loans to be lowered.