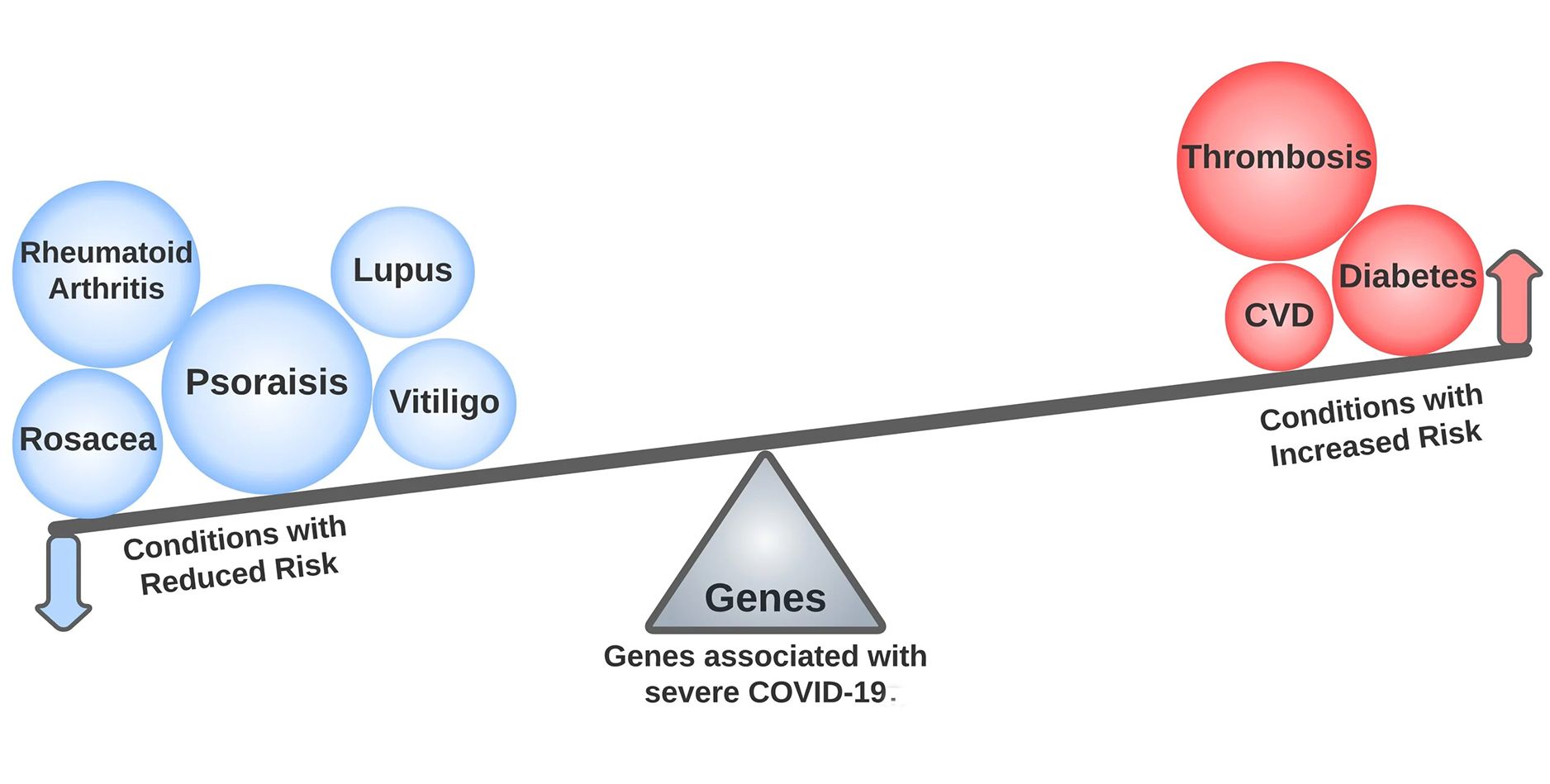 A study of 600,000 veterans’ hospital records has revealed that their genetics plays a significant role in their survival from COVID-19

The dataset of human DNA variants of patients with severe COVID and known risk factors were also found to be associated with other serious medical conditions, including faulty inflammatory response and blood clotting.

A summary of this analysis, which came from stored genetic data from 650,000 U.S. veteran military, appeared in the online journal PLOS Genetics.

Co-author Professor Anurag Verma of the University of Pennsylvania said: “This work provided invaluable insights into the genetic architecture of COVID-19 risk factors and disease complications, a pressing need as the pandemic continues.

“The balance between the associations that we uncovered will be important as more therapies for COVID-19 are considered.”

The researchers used data from the Million Veteran Program (MVP) of the U.S. Department of Veterans Affairs, which is among the most diverse and largest biobanks holding genetic information used for research.

Co-author Dr. Katherine Liao of Veterans Administration and Harvard Medical School said: “One thing that stood out to us was the high number of immune-mediated conditions that shared genetic architecture with severe manifestations of COVID-19.”

While genes linked to severe COVID-19 were associated with established risk factors and adverse outcomes, including deep vein thrombosis, a significant subset of these genes had opposite associations with reduced risk of immune-mediated disorders such as psoriasis, lupus, and rheumatoid arthritis. (Anurag Verma, Katherine Liao, and Scott Damrauer (CC-BY 4.0, https://creativecommons.org/licenses/by/4.0/)/Zenger)

The study found patients with these genetic variants were 33 per cent more likely to exhibit other conditions, including dangerous blood clots.

Among the 67 respiratory conditions examined in the study, 11 of them had significant associations with variants of a particular string of genes known as the MUC5B locus.

A locus is a place within a genome or other DNA segment of interest, analogous to a street address.

Those with genetic variants at the MUC5B locus were nearly three times as likely to have a build-up of scarred lung tissue known as idiopathic fibrosing alveolitis.

Some patients showed a lessening in the odds of pulmonary fibrosis, which also scars the lungs, by 16 per cent, while others showed a reduced incidence of psoriasis and lupus, both of which are associated with autoimmune disorders.

Liao explained: “The nature of the associations brought to light how the SARS-CoV-2 virus pushes on a pressure point in the human immune system. The immune system is performing a constant balancing act of fighting infection while maintaining enough control so that it does not also become an autoimmune process, attacking itself.”

In some cases, there were differences seen according to ancestry.

For example, patients of African and Hispanic ancestry were 29 per cent more likely than those of European ancestry to have neutropenia – a low white blood cell count, which is part of the human body’s immune response. 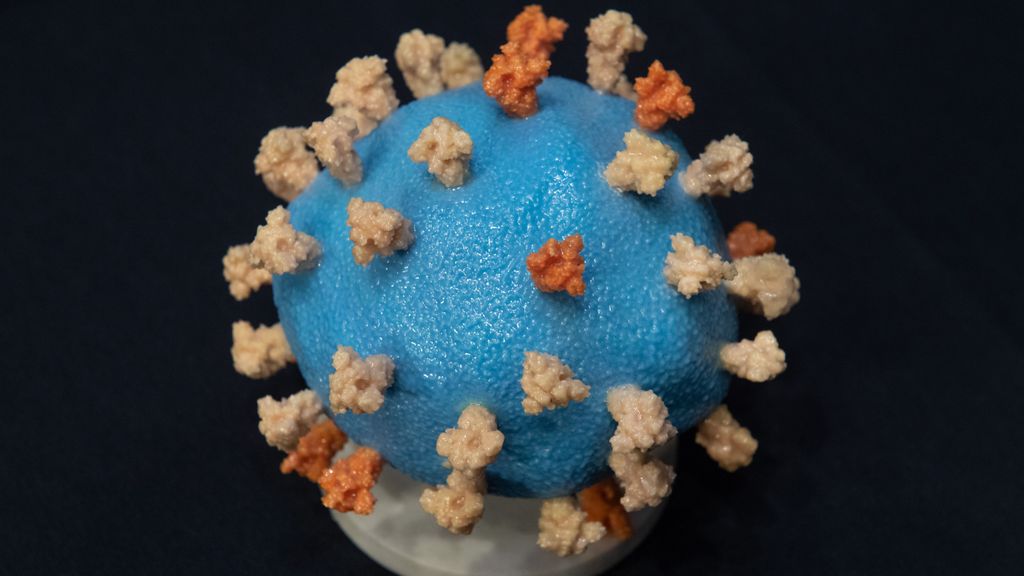 A model of COVID-19, known as coronavirus. (Photo by Saul Loeb-Pool/Getty Images)

Verma said: “What we found challenges some assumptions that were made about COVID-19 and some of those who we believed to be at risk.

“Our research also highlights the risks some people might have because of their DNA. This demonstrates the value and impact that linking genetic variations with electronic health record data in biobanks has when it comes to public health responses, both in the current pandemic and future crises.”

The use of similar biobanks has raised concerns over privacy. In a 2011 study in the Croatian Medical Journal, concerns were raised over whether children and incompetent adults, for example, are fully aware of the consequences of stored biodata.

The study examined a wide range of scientific literature that discussed the ethical implications of biobanks, saying: “Although biobanks have a primary focus on research and improving medical knowledge, this will not necessarily prevent private companies from trying to use biobank data for their own interest.

“In general, commercialization raises several ethical issues, such as preventing exploitation, ensuring fairness to study participants, and balancing costs and benefits. Some articles showed that commercialization, in general, tended to decrease public trust in biobanks, although it did not completely diminish it.”

Recommended from our partners