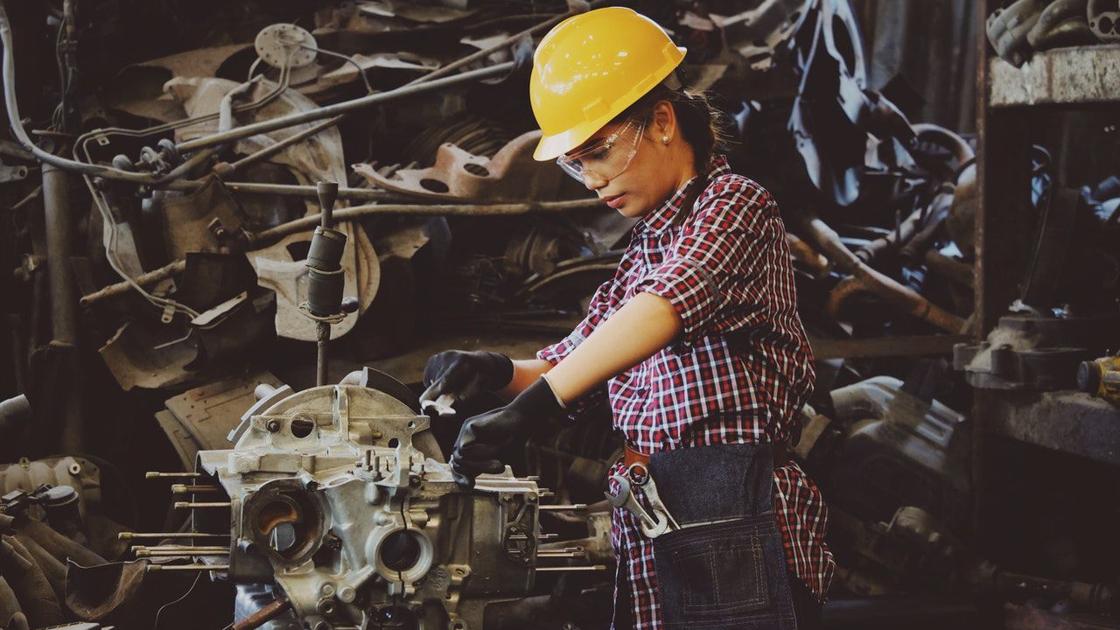 Canadian small businesses are hanging on by their fingernails as they transition towards better times.

That’s the message from the Canadian Federation of Independent Business (CFIB), which wants Ottawa to immediately act on issues still plaguing small business support programs and address rising debt levels, including further expanding the Canada Emergency Business Account (CEBA) and freezing the wage and rent subsidies at their current levels until the economy can fully reopen.

“On average, small businesses have taken on $163,000 in COVID-related debt, and many don’t have a clear path to repaying it” said CFIB president Dan Kelly in a statement. “This will be the next big obstacle small business owners have to face, even as they reopen, and they don’t have the option to take the summer off and deal with it in the fall. They need action from the government now.”

Nearly half (46 per cent) of businesses are worried about their survival given the debt they have taken on says the CFIB, which represents 95,000 small and medium-sized businesses.

To help them in the transition to better times, the CFIB wants the feds to:

“Allow new businesses to access all federal support programs as promised by the Prime Minister over one year ago”; keep the Canada Emergency Wage Subsidy (CEWS) and Rent Subsidy (CERS) at current levels beyond July 3 and extend subsidies beyond September; expand CEBA to $80,000 with a 50% forgivable portion; extend CEBA repayment deadline beyond the end of 2022; and make a portion of the Highly Affected Sectors Credit Availability Program (HASCAP) forgivable.

Even with full utilization of federal and provincial support programs, subsidies are covering only about a third of the losses small firms are facing says the CFIB. “A lot of businesses are hanging on by their fingernails as lockdowns and restrictions across the country have lingered much longer than originally anticipated” added Kelly. “They need more time to get back on their feet and transition from subsidies to sales. The federal government can’t wait until fall to deal with the threat that small business debt levels pose to their survival.”