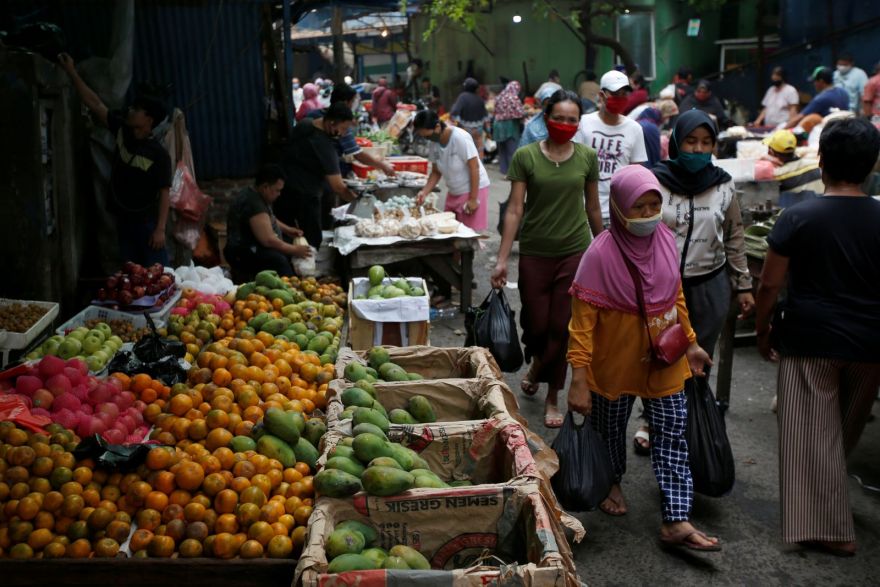 LIQUIDITY provision is critical for small businesses in Indonesia to survive the pandemic, with the rapid availability of funding more important than the form this cash injection takes, a report by the Iseas-Yusof Ishak Institute has suggested.

“One lesson learnt from the 1997-98 crisis is that, during liquidity crunches with significant cash flow disruptions, the form of cash injection – for example grants or low-interest loans – may be less important than making sure that funding is rapidly available and with little administrative complexity,” the report’s co-authors, visiting senior fellow Yanuar Nugroho and senior fellow Siwage Dharma Negara, wrote.

While the government has allocated almost 123.5 trillion Indonesian rupiah (S$11.5 billion) in stimulus packages for MSMEs, the disbursement has been slow, with only around 38 per cent of the amount distributed by the end of August, according to the report, which examined Covid-19’s impact on micro, small and medium enterprises (MSME), noted that while the government has allocated

This is due to both bureaucratic hurdles and the reluctance of MSMEs to apply amidst concerns over administrative complexity and difficulties establishing eligibility, Dr Nugroho and Dr Negara said.

The problem is further compounded by the fact that many MSMEs are not bankable, which makes it difficult for banks to verify their status and conditions, they added.

According to a survey conducted by the Asian Development Bank (ADB) between April and May this year, more than half of the micro, small and medium enterprises (MSME) in Indonesia said they did not have cash or savings, with a third saying their cash and savings would run out in a month.

In addition, their biggest concern was a lack of working capital to maintain or restart their business, with the repayment of loans coming in second, said the survey.

“During the 1997-98 Asian Financial Crisis, MSMEs had been the pillar for Indonesia’s economic resilience, but now, during the Covid-19 pandemic, MSMEs are the most vulnerable pillar of the economy. This pandemic has disrupted the traditional business ecosystem,” Dr Nugroho and Dr Negara said.

For now, MSMEs are keeping afloat through grassroot initiatives that are helping people and small businesses to overcome the impact of the pandemic, said the researchers.

One example is Sonjo, which has been using the WhatApp Group platform to provide free online resources and workshops to educate communities. Different interest groups from academics and activists to business owners and households contribute their skills and know-how without government support in areas such as face shield production and onlien market creation.

Noting that the resilience of MSMEs is very important since they contribute more than 90 per cent of employment and 57.8 per cent of gross domestic product, the researchers said the government can help strengthen their resilience by expediting its stimulus measures, while encouraging them to go digital.