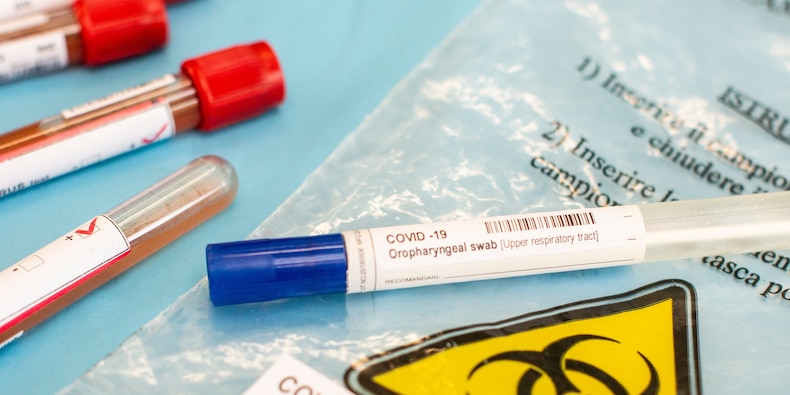 Shares of Humanigen skyrocketed as high as 107% to their highest since 2016 on Monday after the biopharmaceutical company revealed that its leading drug candidate met its goal of improving survival among COVID-19 patients without the need for mechanical ventilation in a late-stage trial.

The Burlingame, California-company on Monday announced that patients who received lenzilumab, the drug candidate, and other treatments, including steroids and remdesivir, were 54% more likely to survive without the need for mechanical ventilation through day 28, compared with patients receiving placebo and other treatments.

“Our next step is to submit an application for Emergency Use Authorization to the Food and Drug Administration as soon as possible,” Cameron Durrant, MD, MBA, CEO at Humanigen, said in a statement. “We are also sharing these results with US governmental agencies and other authorities worldwide.”

The study was looking to determine whether lenzilumab can prevent and treat an immune hyper-response called “cytokine storm” and improve ventilator-free survival.

Cytokine storm, according to Humanigen, is an immune hyper-response. It happens when the body overreacts to a perceived threat, like an infectious agent such as a virus or a foreign body, by “suddenly releasing certain immune messengers known as cytokines into the bloodstream in quantities that can be out of proportion to the threat.”

The heightened release of cytokines into the bloodstream results in an immune response that can ultimately surpass the immune threat. If this happens, it can damage the lungs, kidneys, heart, blood vessels, brain, nerves, liver, among others.

The trial enrolled 520 patients who are at least 18 years old in 29 sites in the US and in Brazil. Subjects were randomized to receive three infusions of either lenzilumab or placebo, with each infusion separated by eight hours over a 24-hour period with other treatments.

Results of the trial are planned to be submitted for potential publication in a peer-reviewed journal.