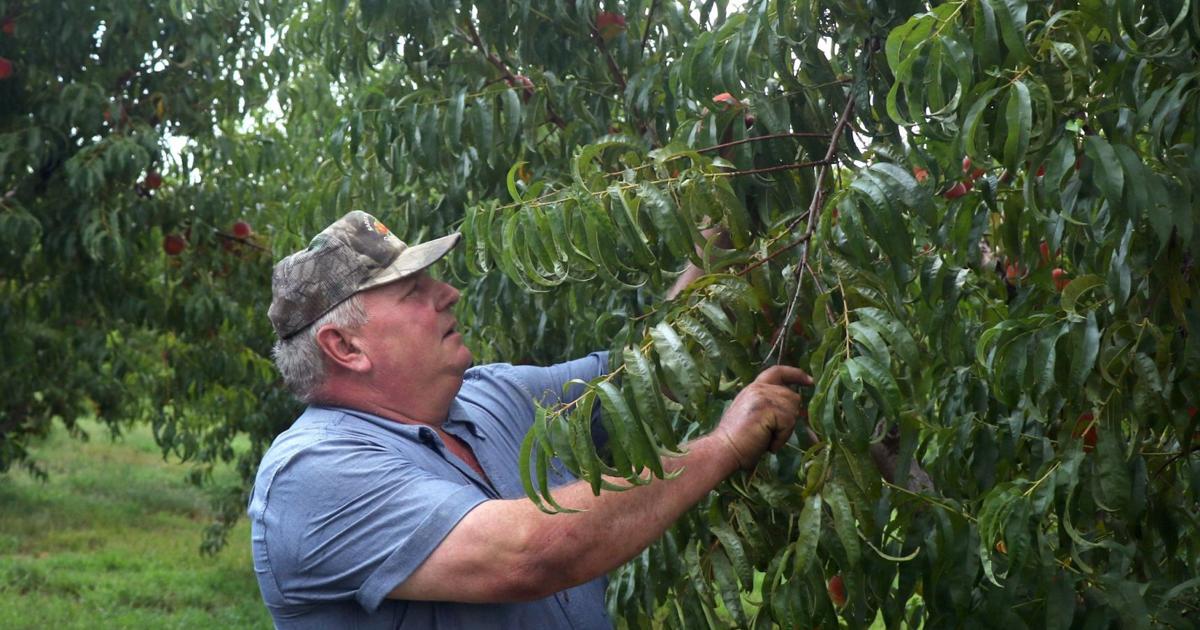 Bader blames the problem on people he calls “dicamba outlaws” — area farmers suspected of unauthorized or “off-label” use of the herbicide.

Though dicamba has been around for decades, new technology is bringing it to the fore as weeds develop greater resistance to glyphosate-based herbicides such as Roundup.

To combat them, Monsanto, the Creve Coeur-based biotech seed company, released genetically modified cotton that is resistant to dicamba in 2015 and, this year, started selling a variety of dicamba-resistant soybeans. But the company’s corresponding dicamba herbicide is still awaiting approval from the Environmental Protection Agency — leaving farmers without a complete package of products.

Despite clear warnings forbidding use of dicamba substitutes, it’s believed that a number of farmers went ahead and sprayed other forms of the herbicide, hurting nearby farmers with non-resistant crops.

“The dicamba volatizes and drifts,” said Bader, referring to the chemical’s tendency to form vapor that can cover a wide area. “It damages pretty much all non-GMO crops.”