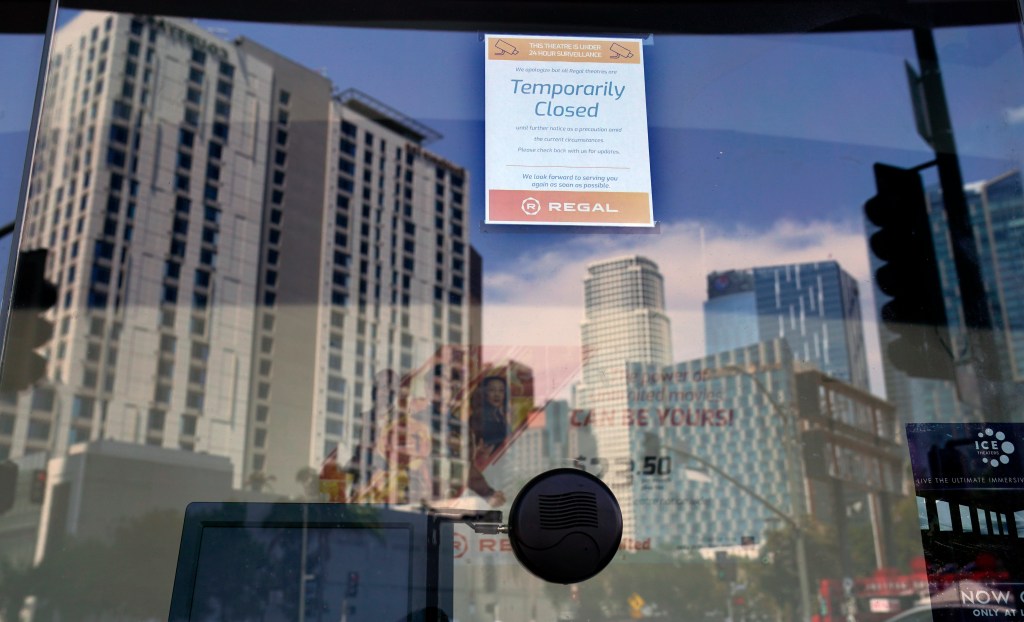 Editor’s note: Michael Shamberg is a tenured film and TV producer whose credits include Contagion, Get Shorty, The Big Chill, Erin Brockovich, Out of Sight, Pulp Fiction, A Fish Called Wanda and many others.

With the Warner Bros announcement that all its 2021 films will premiere online at the same time as in theaters, it’s likely moviegoing is changed forever. The industry leader Disney, which has 40% of the U.S. box office, now calls movies in theaters a “legacy” medium, which really means before Netflix came along. But the tradition of “cinema” as an art form won’t survive if it isn’t updated to speak to the 140 million millennials and Gen Zers who are growing up watching movies on their cell phones, laptops and big-screen TVs. 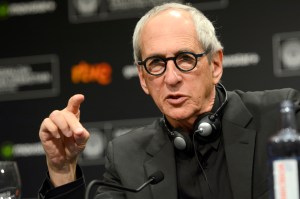 I was one of the producers of Contagion, a realistic film about an imaginary global pandemic. Ironically, nine years after its release in theaters, Contagion became a No. 1 hit again on iTunes thanks to the pandemic. It wasn’t just Contagion’s accuracy and prescience that brought it back, it was also the power of cinema storytelling no matter where we see it.

Until widespread vaccinations it won’t be safe to go back to a full theater before next summer soonest, according to Dr. Fauci. Even with a vaccine, multiplexes in the U.S. can only survive by dramatically downsizing. Prior to the pandemic, between 65%-70% of the opening-weekend gross of blockbusters came from only 1,000 theaters. Theater chains already skirting bankruptcy can’t reopen to full capacity without the backlog of unreleased mega-budget Marvel movies, another Spider-Man, and the next Fast and Furious. Even then the pandemic has forced theater chains to agree to a short 17-day window before a movie is available to buy at home. When tentpole movies return to fewer theaters, getting out of the house to be with other people is the main thing theaters have to offer. Multiplexes may become the same as going to a Broadway show for spectacle and socialization like Steven Spielberg’s film of West Side Story. 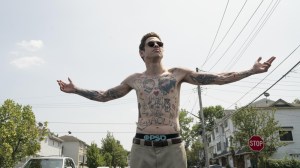 Netflix, Amazon, Apple, HBO Max and Hulu are already the new theater chains. Every movie star is working for them, even Leonardo DiCaprio. Stars like Charlize Theron, Anne Hathaway, Mark Wahlberg and Ryan Reynolds now get their big paydays from Netflix. Oscar-winning director Steven Soderbergh is only making movies for HBO Max like his latest starring Meryl Streep. Judd Apatow’s comedy The King of Staten Island went straight to video-on-demand, and his next film is for Netflix. Movie festival award winners like Palm Springs and Bad Education were bought up by Hulu and HBO, respectively. Hulu just had a big stay-at-home hit with its Christmas movie Happiest Season.

The monthly subscription for everything on Netflix costs the same as one movie ticket. Apple and Amazon have respective market caps of $2.1 trillion and $1.58 trillion so they don’t need to make money on movies because they just want to sell you iPhones and online shopping. It’s easy for Apple TV+ to pay a lot to buy Greyhound, a WWII movie starring Tom Hanks, which according to industry insiders still made Apple an additional $100 million-$125 million based on calculating the first piece of content a new subscriber watches after they sign up.

Legacy studios like selling to streamers because they lock in a profit without risking tens of millions in advertising plus the film’s budget. Paramount made more money this year offloading Coming to America 2 and The Trial of the Chicago 7 to Amazon and Netflix, respectively, than they did in theaters. MGM is rumored to be trying to sell its crown jewel, the next James Bond film, to Apple, Netflix or Amazon.

Where does this leave cinema? Those of us fell in love with movies in a theater have to move on. A big screen may have a different visual aesthetic than on a video screen, but there really is no emotional difference in the way a story grabs us and sticks in our memory. That’s the essence of cinema. The Irishman, an episodic 3 1/2-hour story, can be watched all at once or stop-and-start and was nominated for multiple Oscars. Why isn’t seven hours of The Queen’s Gambit, which is beautifully written, acted, directed and shot, considered a movie too if you watch episodes back-to-back and skip credits in between? Maybe the only difference between a movie and a binge-watch TV series should be whether it chooses to qualify for an Oscar or an Emmy.

We need movie critics now more than ever to explain the artistry of cinema to today’s audience no matter where they see it. The National Society of Film Critics could coordinate a nationwide “what is cinema” campaign. Film critics should review on TikTok, Snapchat and Twitch which were go-to sources for election coverage for millennials.

English 101 is a staple of high schools and colleges. Why not Movies 101? But we need a new canon of great films. The AFI Top 100 Films is shockingly out of date without anything by Spike Lee or about any person of color. Nor does it include many movies from 1980 to now which kids grew up on. The only reason the AFI’s No. 1 film, Citizen Kane, will stay relevant is thanks to David Fincher making a movie, Mank, about the making of Citizen Kane for Netflix.

English 101 is a staple of high schools and colleges. Why not Movies 101?

Today’s stars were created by big-budget TV marketing campaigns. The new generation of movie stars is being born online. Popular stars like The Rock with huge social media followings need to be enlisted to promote the love of cinema art on Instagram and Twitter. Movie festivals, which create buzz and discover new talent, have to be open to the public with pay-per-view screenings not just attending in person.

Really important for the future of film is the Motion Picture Academy, whose members can champion cinema no matter where the audience sees it. Because the Academy is a cultural institution and a consumer brand, it needs a brand strategy to promote the Oscars as the pinnacle of cinema, not just a way to watch the same stars who people can see all the time on Instagram. Fortunately, the Academy has unique access to the best film artists in the world who would be eager to talk about “what cinema means to me.”

It’s time for the creative cinema establishment to catch up to the movie audience because when the pandemic is over, cinema in theaters may only survive in art houses that are the equivalent of vinyl for music purists. Netflix still has limited theatrical releases to fulfill an outdated requirement to qualify for Oscars. Thanks to a landmark theater in New York City that Netflix bought, to paraphrase Casablanca, if you love movies on the big screen, “we’ll always have the Paris Theater.”