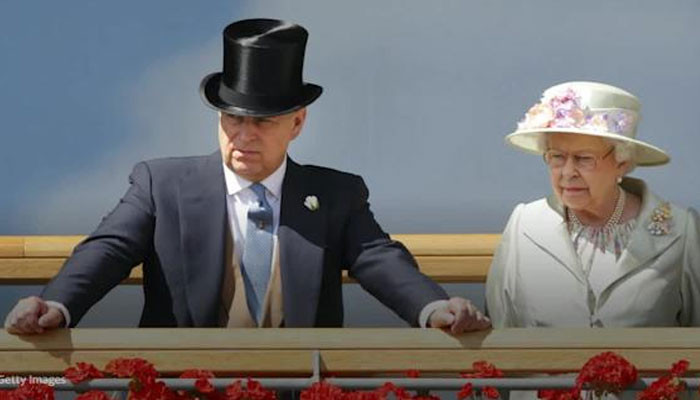 Queen Elizabeth has officially made up her mind to snub Prince Andrew from her Platinum Jubilee celebrations.

While many experts speculated that there is no way Prince Andrew would be asked to miss the festivities, royal commentator Nigel Cawthorne thinks otherwise.

He believes that being heirs to the throne, it will only be Prince Charles and Prince William who will be called into the forefront.

During his interview with Express UK, “Given the important role of Charles and William, it is very unlikely that he will be seen anywhere during the celebrations.”

Plus, “They would be as many opportunities for the prince’s accusers to embarrass him and thereby undermine the festivities.”

Due to this, while “It must sadden the Queen but the Firm is in survival mode and she will put the monarchy first.”