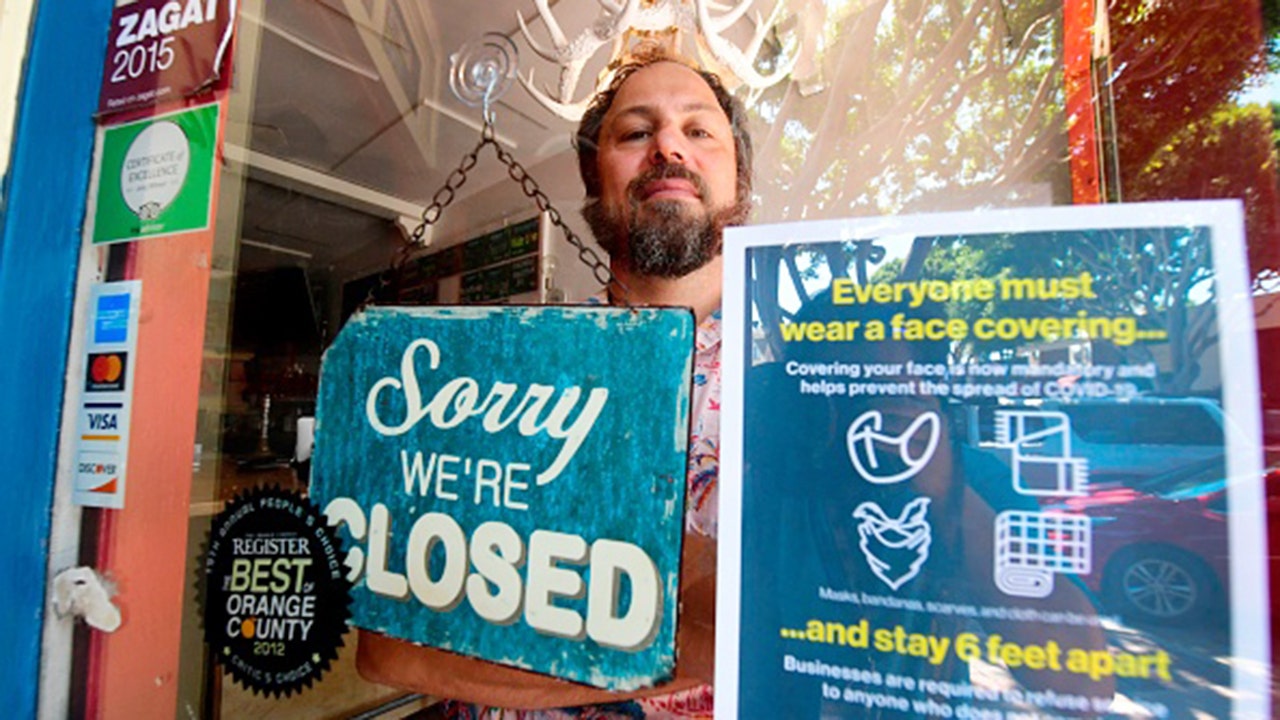 The largest small business advocacy organization in the U.S. has launched a “survival campaign” against President Biden’s new tax policies.

The National Federation of Independent Business is highlighting concerns with the president’s proposed $2.3 trillion American Jobs Plan and $1.8 trillion American Families Plan, which would be paid for by a slew of tax hikes affecting millions of U.S. households and small businesses.

“Small businesses have been hammered by the pandemic and government-imposed shutdowns. They have spent the last year trying to help their employees, keep their doors open, and are ready to hire and grow. But just as the small business recovery is beginning to take hold, Washington wants to hit small businesses with massive tax increases and new mandates,” NFIB President and CEO Brad Close said in a statement.

He added that small businesses are having trouble finding workers to fill job openings, even as COVID-19 restrictions ease, and face “rapidly rising prices.”

“With a record-high 44% of small businesses unable to fill job openings, it is unbelievable that Washington’s answer is to increase their taxes and create more regulations,” he said. 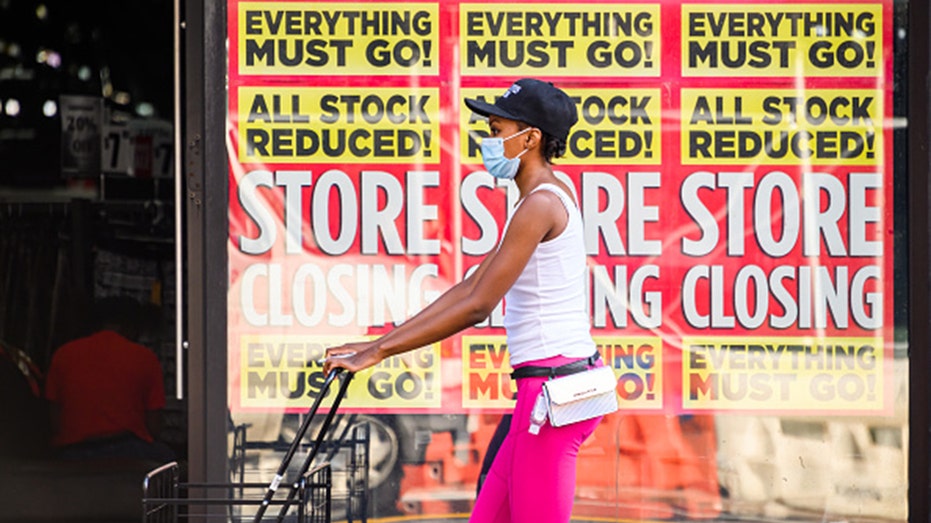 A person wearing a protective mask walks by a going out of business sign displayed outside a store in Harlem. Photo by Noam Galai/Getty Images)

The American Jobs Plan, for example, would raise the corporate tax rate to 28% from 21%, reversing a key part of Republicans’ 2017 tax law, and impose a higher global minimum on companies’ foreign earnings. The Families plan would nearly double the capital gains tax rate from 20% to 39.6% for households earning more than $1 million and increase the top individual income tax rate to 39.6% from 37%.

GET FOX BUSINESS ON THE GO BY CLICKING HERE

The COVID-19 pandemic forced the permanent closure of an estimated 100,000 small businesses as of August, according to Yelp’s Local Economic Impact Report published in September of 2020, though experts indicate a significant recovery over the next several years. Other U.S. corporate giants like Amazon toppled competition.

One in four small business owners said their tax savings as a result of the 2017 policy they raised employee compensation and 16% said it motivated them to hire more employees.

The campaign comes less than a week after America First Legal, a conservative legal group founded by former Trump aide Stephen Miller, filed a lawsuit against the Biden administration over COVID-19 relief for small businesses, alleging that funds were illegally distributed based on racially discriminatory practices. The suit claims the Small Business Administration’s (SBA) guidelines for “priority” groups requesting aid unfairly excludes “entire classes of Americans” on the basis of race.

The SBA funding was authorized through President Biden’s $1.9 trillion American Rescue Package and included a mandate that gave 21-day “priority window” to businesses owned by women and racial minorities.