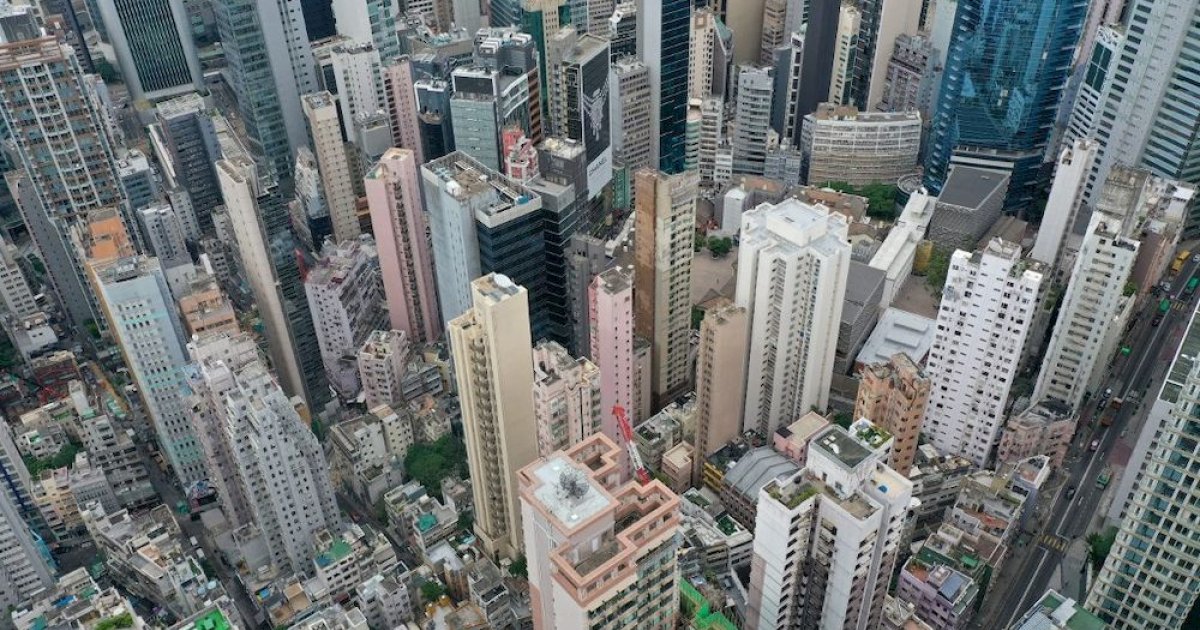 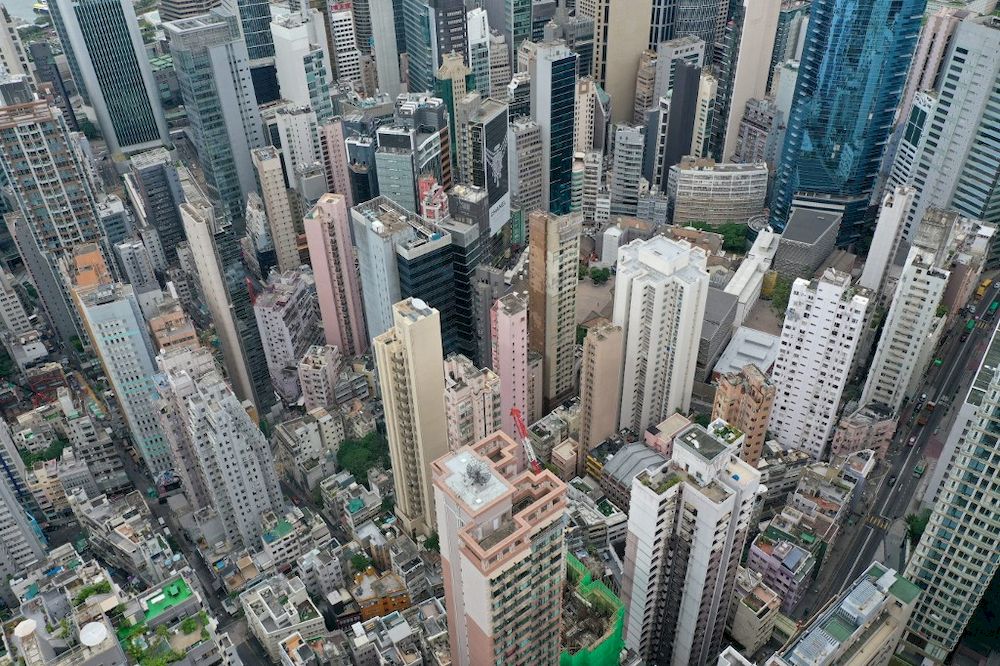 An aerial view shows buildings from the Mid-Levels district of Hong Kong on May 25, 2021. — AFP pic

That reduced business by two-thirds, co-owner Yvonne Chan said, adding that the restaurant could probably survive for six months in such conditions.

Health authorities say such restrictions will remain in place for 16 types of businesses, including restaurants such as Chan’s, or even tighten, until the government reaches its stated “dynamic zero-COVID” goal of eradicating any outbreak.

“We don’t know what to do. Our hands are tied,” Chan said.

Without unprecedented relief measures in Hong Kong’s 2022-23 budget on Wednesday, it’s hard to see how the economy can avoid contracting again after emerging last year out of its most prolonged recession, which lasted from 2019 to 2020, economists say.

The government has pledged support beyond the latest round of subsidies worth HK$27 billion (RM14 billion) announced this year, but has not flagged any specific measures for the upcoming budget.

The finance and commerce departments did not immediately reply to requests for comment.

In his regular Sunday blog post, Finance Secretary Paul Chan said the government needs to “do its best” to offer financial support to people and small- and medium-sized companies, and restore confidence.

Its proposals included aid for employees and small businesses in affected industries; consumption voucher handouts to residents; and one-off 100 per cent cuts in profit, salary and income taxes, capped at HK$20,000.

The current restrictions, which have seen bars, gyms, beauty parlours and a dozen other types of venues close, and most people working from home, are tighter than in 2020.

The current outbreak, the fifth and largest Hong Kong has experienced, is expected to worsen, potentially reaching up to 30,000 infections a day by the end of March from 7,000 or so now, some epidemiologists say.

This week’s introduction of vaccine passes is unlikely to make people eager to hit the shops, economists say, as contact tracing could lead to hours queuing for testing and infections could result in weeks in quarantine facilities, regardless of symptoms.

“This fifth wave looks set to bring the city back to a recession,” Daiwa Capital Markets analysts wrote in a note last week.

Many businesses say they may not have that much time.

Ben Leung, head of the Licensed Bar and Club Association of Hong Kong, told Reuters 20 per cent-30 per cent of bars would not survive past April without help or a relaxation of restrictions.

Tommy Cheung, a legislator representing the restaurant and catering industry, told Reuters some restaurants would close unless the environment improves in March.

“The situation is getting worse by the day,” Cheung said.

The Hong Kong Retail Management Association (HKRMA), which represents 9,000 retailers employing more than half the sector’s 900,000-strong workforce, says the industry is running out of cash to burn.

“If the pandemic gets worse and our rents remain the same… we will not survive,” HKRMA chairwoman Annie Tse said. — Reuters